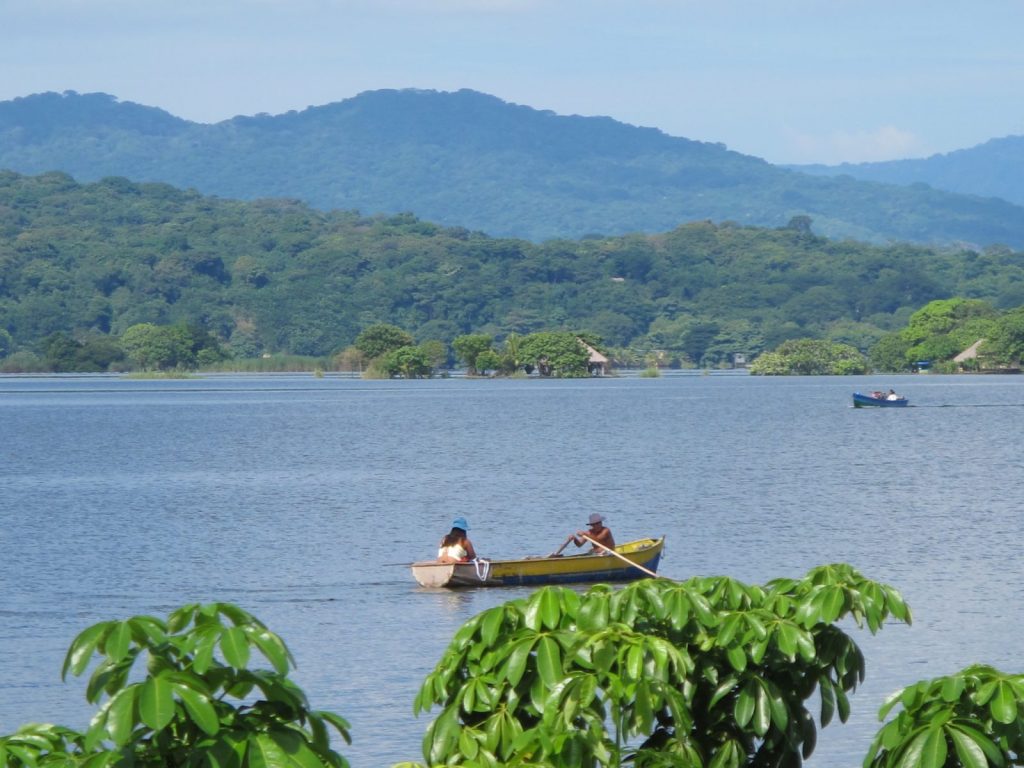 I write this from an islet in the middle of Lake Nicaragua, as the rain pours, an aftermath of a tropical storm that swept Central America the last few days. Known as Las Isletas, the 365 miniature islands next to Granada were formed 20,000 years ago by an eruption of Volcano Mombacho which still looms over them.

Today, these tiny subtropical landmasses pockmark the lake with their abundance of colorful flowers, native trees and rare birds.

I have rarely seen a place as beautiful – and as strange. Luxurious villas perch on private islands owned by some of Nicaragua’s richest families. Next to them sit islets with some of the country’s poorest shacks, homes to families who survive on fishing and agriculture. Here on Lake Nicaragua, this is sustenance living at its purest.

On a boat ride around Las Isletas this afternoon, I passed a school known as La Esperanza. Some of the little pupils, as young as five, row to school and back to their home islets for two or more hours every day. No school buses here or shuttle boats between the islands. Yet school attendance is 90%.

I leave you with this short video, captured moments that I found disturbing and heartening at the same time.

If this inspired you to contribute to an easier life for these children, you can do so by making a small donation to Jicaro Island Ecolodge, which is helping three schools on Las Isletas. This afternoon I visited the school in an impoverished community right below the volcano, where Jicaro is building a brand-new classroom. Just $30 will get one of these children a school supply package; $40 will buy a child a school uniform.

And if you can’t contribute, just know that there’s a subtropical archipelago in Lake Nicaragua where tiny children row to school for hours every day. Gives us some perspective, ha?

It certainly gives us perspective. I am glad you're doing the kind of awareness travel writing you love so much to do :).
Congratulations and keep up the good work.

I want to thank you for taking the time & writing about my country, but specially about my beautiful city Granada, la gran SULTANA!!!

I have being living in the USA for 21 years & every time I see something about Nicaragua it brings back memory.

Keep up the good work.

I am glad to have sites like this the gives new perspective of places I have never thought to visit. Nicaragua on your site is something i never see just surfing the net.

Looking back at 2013… and then forward
It was a pivotal year, yet it felt somehow quiet. Perhaps because I write this from a quiet place. But it wasn’t so most of the year. My husband &...
120 Likes

Global Glimpses: Lamu, Kenya
In May 2011, I visited Kenya. On the 10-day sojourn, I went to three national reserves, got charged by a bull elephant, witnessed a fresh cow blood drinking ceremony...
115 Likes 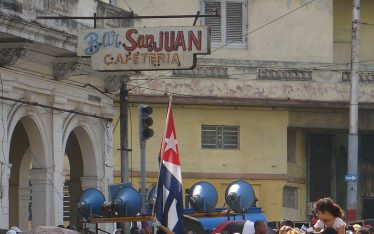 Global Glimpses: Havana, Cuba
In winter 2006, I fulfilled a long-awaited dream – I traveled to Cuba. Among the highlights was the afternoon I spent marching with the Cuban people through the streets...
110 Likes